What follows are a collection of links I have found.  This is not an exhaustive list nor have I completely vetted everything.  Hopefully you will find something useful.  It’s updated as I discover something new.  It’s no longer about political ideology.  It’s about lies and right verses wrong.  Please report broken links and I can post copies.

This is a sticky post… Please look below for more recent posts.
Updated: Nov 11, 2022 7:37 am
END_OF_DOCUMENT_TOKEN_TO_BE_REPLACED

What is going on in Ukraine?  Tune in to the majority of purveyors of “news” in the U.S. and you will not get a good understanding of it.  Far from it in fact, you’ll only get the lies they want us to believe.  There’s an old axiom about war.  The first casualty of any war is truth.  And boy isn’t that the truth!

But before another word let me be clear, this is commentary.  It’s “truth” in so much as I have been able to discern however don’t bank on it.  It’s just my understanding from watching things develop for well over a decade.  It’s opinion, you don’t have to agree or like it.
END_OF_DOCUMENT_TOKEN_TO_BE_REPLACED

I’m still kicking.  With the end of summer the garden has been put to sleep which is going to allow more time for other things like music!  It’s been a busy summer for a lot of reasons.  Even though it’s a terrible time to be needing a vehicle we found one we could easily afford, a 2010 Ford Explorer.  It’s the last year of this body style, one of my all time fav vehicles, and I’m very happy to have it.  Other much needed things were accomplished as well.
END_OF_DOCUMENT_TOKEN_TO_BE_REPLACED 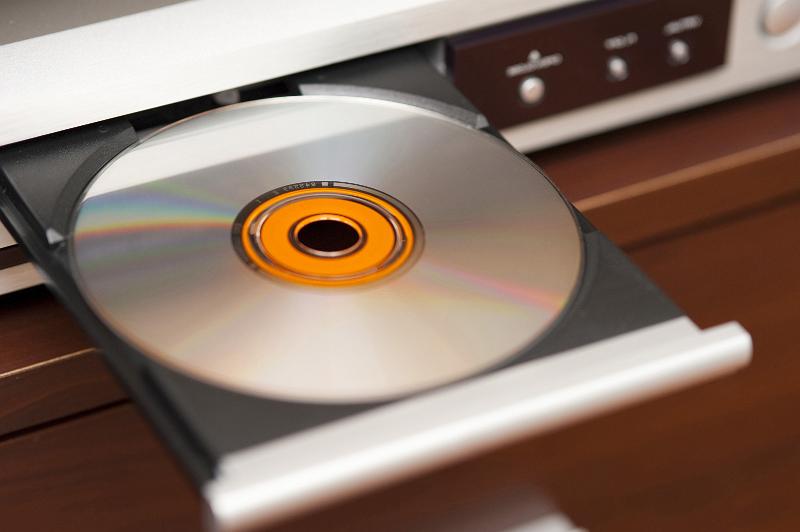 I probably should have titled this “music, music, I hear music” in a nod to one of my favorite bands, King’s X.  But there’s a little more to relate than music.  But while I’m on that topic…. END_OF_DOCUMENT_TOKEN_TO_BE_REPLACED

For years, possibly a decade, I’ve been saying we should all stop buying from Amazon.  Why?  Today there’s a better reason than ever before.  YOUR livelihood.

In the year 2020, the year of covid, the year all small private businesses had to close to keep us all safe, ONLY the giant superstores were allowed to operate.  Yes off course Walmart is pronbably the largest however there’s one that has eclipsed them all.  Amazon.  During 2020 while many lost their jobs, their shops, their ability to earn a living, Amazon broke all records with sales and profits unimaginable.  Their employees were not just allowed, but forced to work in environments we were all told would surely give us all covid and half of us would die, so they could keep selling to those of us locked at home.  Everything that makes this country what it was, was sacrificed on the altar of Amazon.  Now why do you suppose that is?
END_OF_DOCUMENT_TOKEN_TO_BE_REPLACED

In the wake of the antifa-like demonstrations to raise awareness of racial discrimination and brutality in various locations around the country by destroying homes and businesses and killing others, Indianapolis Mayor Joe Hogsett announced Thursday that the Confederate Monument at Garfield Park will be dismantled. END_OF_DOCUMENT_TOKEN_TO_BE_REPLACED

I was nominated by a close friend to name 10 albums that have influenced my musical taste and upbringing.  And during this covid haze of boredom I thought sure I’ll play along.  For those who don’t do fb (good for you!) here’s a summation without friend comments. END_OF_DOCUMENT_TOKEN_TO_BE_REPLACED